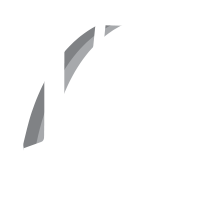 How Harrison Holgate can help with D&I and Equal Opportunities 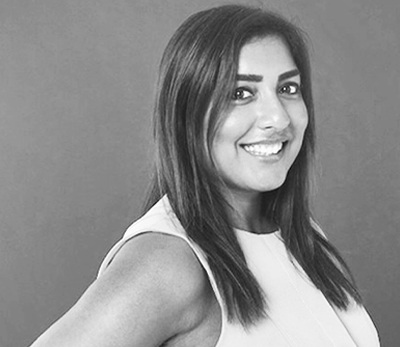 As a business, Harrison Holgate has not only been raising awareness of the benefits but also have been leading by example within the insurance market. Our MD Matt has been waving the D&I flag from the front:

"The last five years has definitely seen an increased push and focus on inclusion and the aims of companies to increase their hiring policies to attract from a diverse pool of talent.

My firm belief is that D&I is driven from the top down - diverse boards make diverse decisions, and so on. One such client of mine has asked me to always tell them about any female senior leader that I find as they are always interested in talking to them and expanding their female leadership presence. Another insurer client recently hired a female senior leader who has had a fantastic impact and from talking to the team is making incredibly positive changes within her division. Both companies encourage their employees to join inclusion forums, network seminars and groups to help promote and spread the message.

Putting aside for just one moment the issue of fairness and equality the insurance industry itself has transformed hugely over the last 2 decades and with the growth in technology is now far more efficient and data driven. However, through this evolution roles within the niche insurance sectors have remained just that. Whilst technological improvements can fill some of the resource gap there is a critical need for the industry to attract the very best and brightest people coming through from grass roots level. Embracing this is not just a moral duty - it's a business imperative!

I believe all companies have a focus on improving their policies in this area, however they still need to hire the best talent for the role. Therefore to hire the best talent they need to have not only good policies but also a Diverse and Inclusive workforce to attract these joiners! To some extent therefore this is a little bit chicken and egg. Of particular note for example is the "male, drinking/doing a deal at the pub" oriented culture that once inhabited the London Market (at least it's not the early 1970's where Women were only just being allowed into Lloyd's!). This pub or wine bar culture would be off putting to most new entrants as to fit in would mean to comply! Yet for many decades deals were done and people moved jobs within this network.

In terms of my personal view I have been and remain very excited about London and our industry as a whole. We have attracted some of the best talent from around the globe and I believe London is and will remain a successful World City. I love the diversity in food, culture, people - it makes life fun - we are only here once and life is for living!!"

I also asked my colleague Claire-Marie Boyne for her experience on D&I having recruited in the insurance market since 1999:

"Having started recruiting graduates/second jobbers in the market from 1999, I would say that it has always been mostly male dominated, in that more candidates would apply that are male rather than female. Historically it was males that did the more technical subjects such as maths, economics and had the good IT skills.

I did place a good level of female candidates, but the ratio would probably have been 80-20 / 70-30 which at that time wasn't a big deal as there weren't masses of graduates in the market. The same would apply to those with experience, there were always fewer women.

I think clients are much more adept these days at understanding diversity which is probably the biggest change – I think the past 5 years with social media the education that has been provided on a kind of drip feed process through professional seminars, publications have just made people sit up and take notice and realise that change was necessary. In addition HR has become way more prevalent in handling these things, and it has become an important aspect of moving with the times which they seem to drive."

Check our articles page for tomorrow's article for further insights/data trends on D&I and Equal Opportunities....